We use cookies to optimize site functionality and give you the best possible experience. Learn more

Cosplay is often combined with: 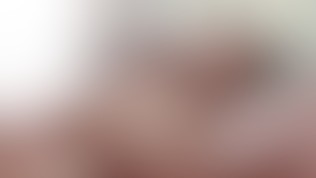 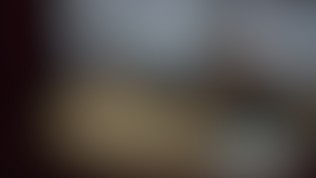 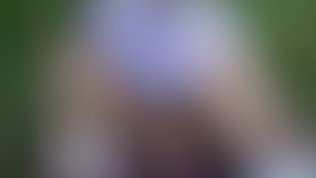 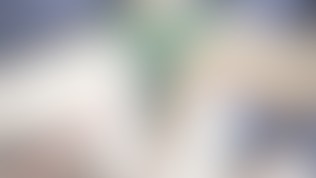 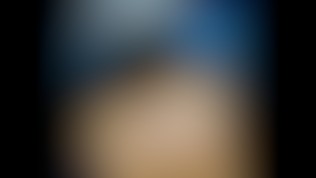 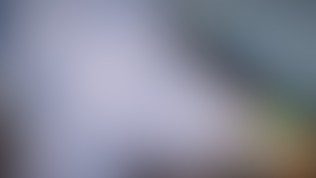 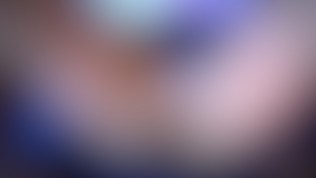 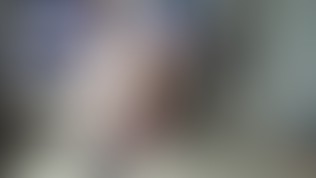 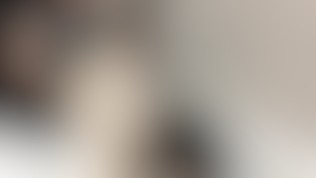 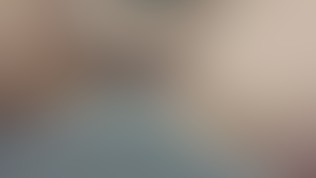 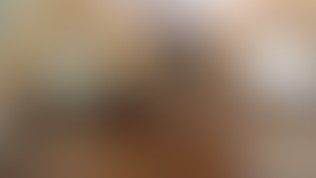 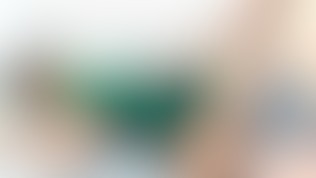 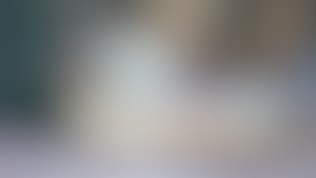 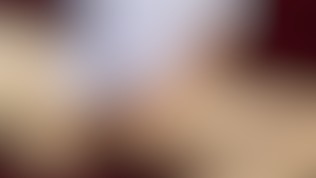 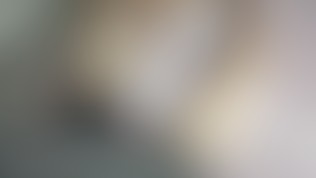 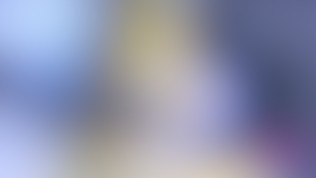 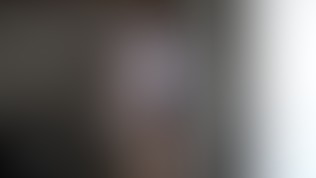 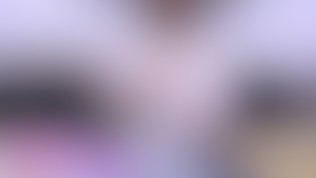 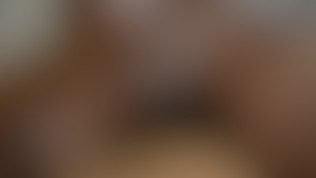 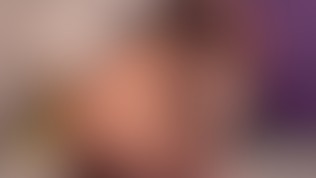 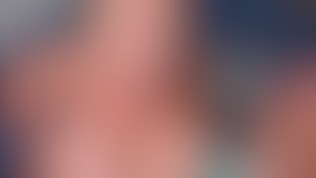 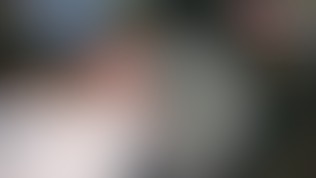 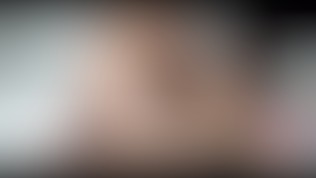 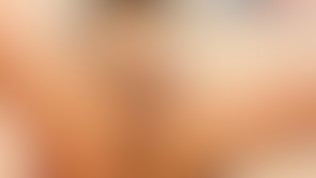 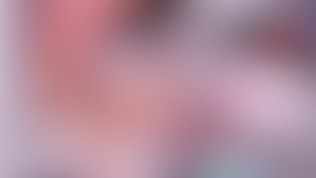 Petite Teen Gets Fucked by Step-Dad on a Spooky Halloween
2160p
12:29
My Pervy Family 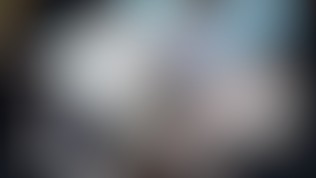 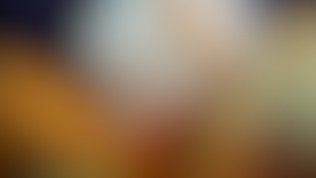 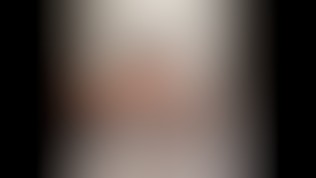 Still can't find what you're looking for?!

A commission story. The Penguin uses a magical jewel to transform Catwoman into his willing servant.